Color blocking can definitely be spotted around Athens, GA if your looking for it!  Women in Athens tend to go for a more understated color blocked look by wearing accessories of contrasting colors or with a fun bag.  Most color blocked outfits seen in Athens usually consist of one garment that is color blocked rather than an outfit that has been pieced together.  Another popular trend seen around Athens is the pattern chevron.  Interestingly the chevron trend often overlaps with the color blocking trend by placing bold colors together into the chevron pattern. 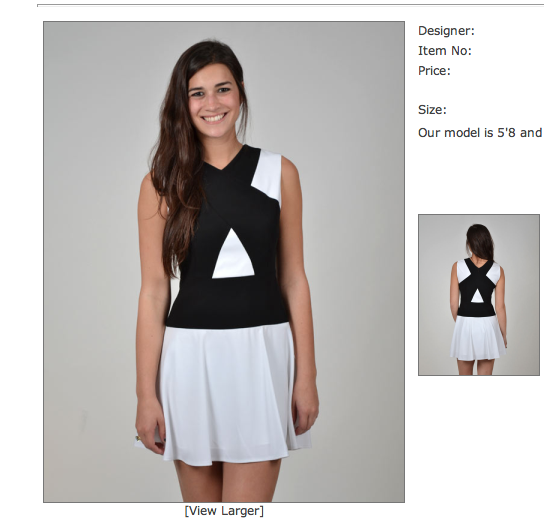 A black and white color blocked dress sold at Heery's 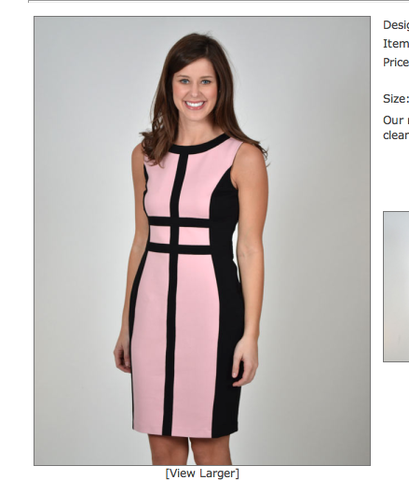 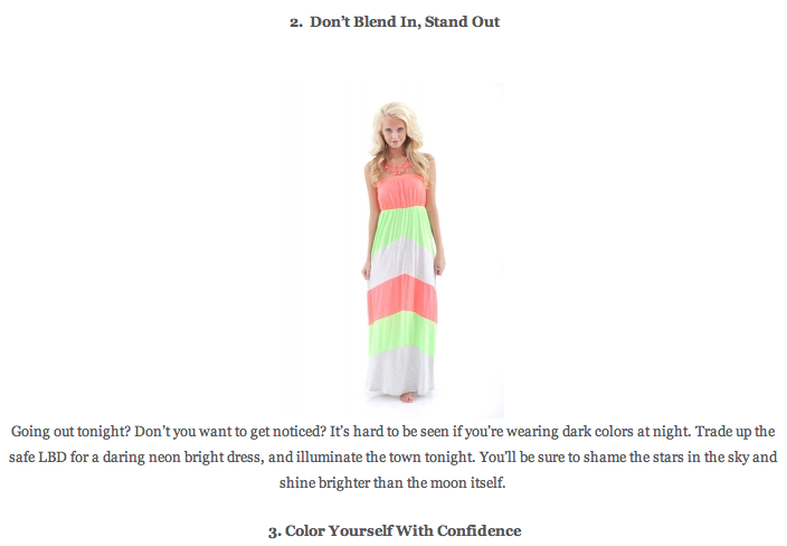 A selection from a blog by The Red Dress about wearing bright colors (but I also spy some color blocking!)
"I love to color block colors for a fun day outfit or a workout outfit.  I rarely color block for nicer occasions because it can be difficult to put together a color blocked outfit that is still professional looking.  It's easy to thrown on fun colors that you like to run errands or workout because you don't worry as much if your matching"
- Ali Diehl, Sophomore, UGA

"I don't really like the color block trend I think that it can be done well but its hard to pull off.  A lot of times mixing colors can end up looking childish or just tacky. I just think color blocking is very difficult to do if your not a movie star or model"
- Claire Oliver, Sophomore UGA
Powered by